A culturally diverse team of young architects and support staff, over the past two decades, has won nearly a hundred prestigious national and international awards. Over the years CCBA has built an enormous pool of knowledge and experience. Many young architects have traveled long distances to work with the studio. A healthy atmosphere in the studio generates deliberations leading to well thought out and articulate designs. Youngsters in the studio employ their exceptional talents through advanced digital simulation, to explore massing compositions, inter-spatial relationships, and contextual issues leading to refined spaces emanating from Benninger’s simple hand sketches. The final designs of the studio are an outcome of numerous iterations exploring diverse assumptions and possibilities. Young architects who came to explore their individual potentials subsequently moved on to establish nationally recognized, award-winning practices.

The firm strictly believes in enhancing education opportunities for architecture students. Each year up to 6 undergraduates are offered internship at CCBA for a period of continuous six months or more. This opportunity gives them practical experience as well as exposure to the live projects that are becoming a reality. Interns return back to their colleges with increased confidence and on graduation often come back to work with CCBA as fresh graduates.

The firm strives to be an equal opportunity employer. All staffs are recruited irrespective of their age, gender, disability, sexual orientation, religious belief, or ethnicity. A strong team of young architects and support staff of 40 members over the past two decades won nearly 50 prestigious national and international awards and nominations. All architects working with the firm are also registered with the Council of Architecture. 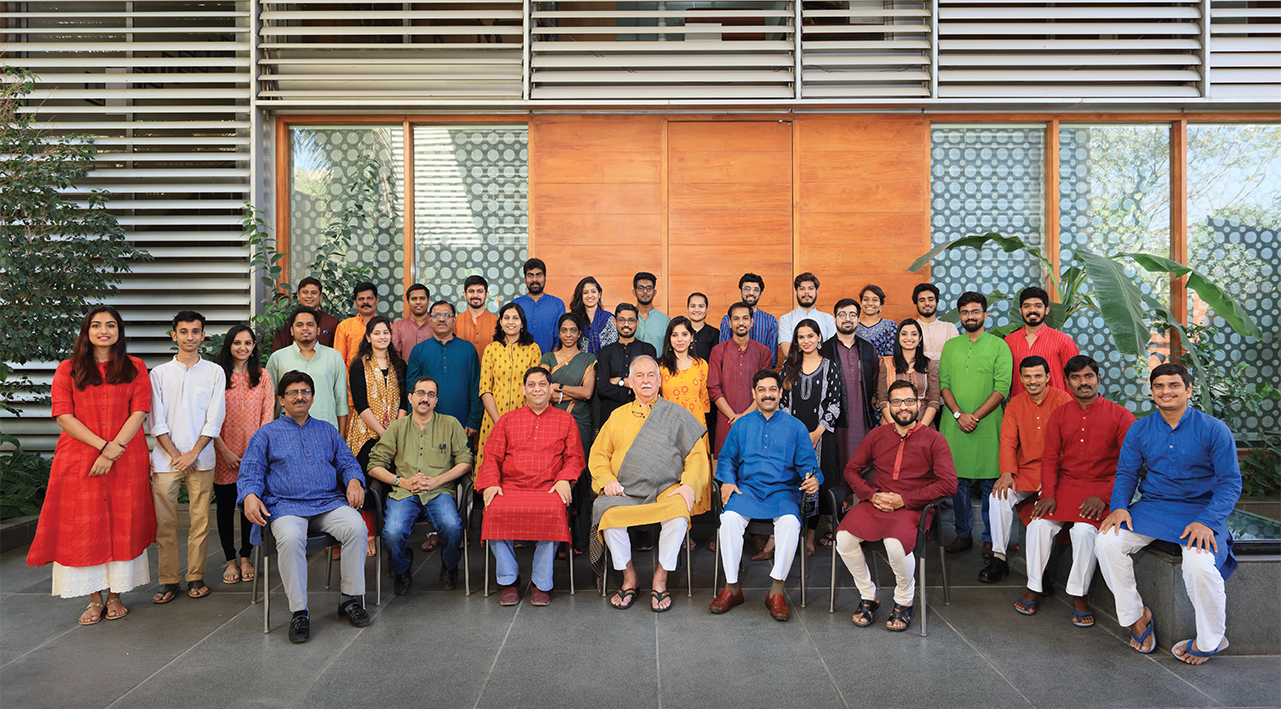